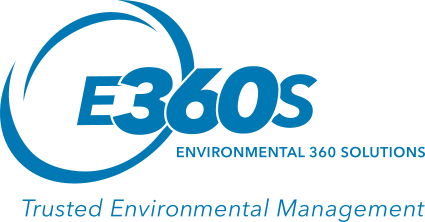 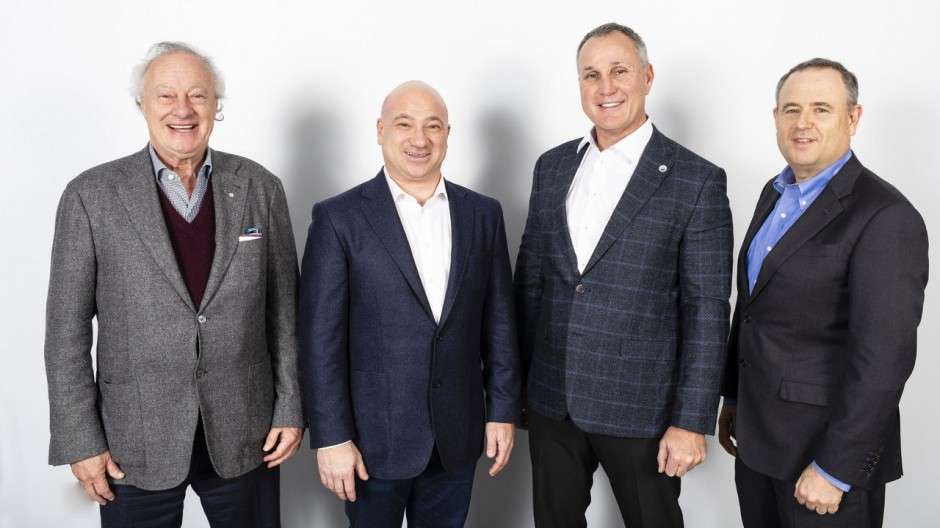 The industry has already been talking about the North American ambitions of one Canadian waste and recycling company this year. Now, Environmental 360 Solutions Inc. (E360S) hopes to be next up to cross the border.

Founded in October, with $100 million in backing from private equity firm Almada Inc. and NHL star Paul Coffey, the brand new venture is “dedicated to becoming North America’s leading and most trusted environmental management company.” President and CEO Danny Ardellini (second from left) is also well-known in Canada for launching National Waste Services in 2000, which eventually become a leading name before it was purchased by GFL Environmental in 2008.

With $25 million invested so far and its first acquisition announced last month, E360S is projecting rapid growth for the next two years. Coffey’s legendary stature in the Edmonton area is said to have already helped their prospects. According to Ardellini, Coffey is “entrenched on a daily basis” and had been fielding calls to negotiate multiple new deals on the morning before this conversation.

Read More on the interview by Waste Dive Here